B2B sales has always been an outbound game. That’s how B2B sales teams generated leads for as long as any marketer can remember. Even though outbound is a lead generation method of choice for B2B companies, the channels that worked best 20 years are not as effective today.

In the gold old days, cold calling was the way to find new B2B and B2C sales leads. And that’s not because cold calling was the best option, it’s because it was the only option available. Before internet-based communications became mainstream, you could either send people a letter or call them on the phone.

When you compare the cost of cold calling 1000 sales leads to that of sending letters, you’ll understand why this was the method of choice. Even though cold calling still works today, it’s not as effective as it was, not the only option.

The following are the top reasons why LinkedIn outreach is worth considering for B2B sales team that want to achieve exceptional results:

You might find people who like TV commercials, but cold calls…that’s quite rare. For some reason, these calls always come at the most inconvenient times. And even when the time is convenient, getting a phone call from a stranger is not exactly a pleasant experience.

Compared to phone calls, cold InMail messages are a much warmer approach. People expect getting messages from strangers on that network, plus it feels less invasive than phone calls.

Even sales team members hate those cold calls. According to a recent study, 63% of sales representatives consider cold calls to be the worst part of their jobs.

2. Cold calls are harder to scale

Scaling cold calling campaigns is hard for multiple reasons. The first reason is the fact that not all your sales agents are equally skilled when it comes to phone selling. You have some superstar sales agents who get great results, and others who are not on the same level.

Of course, you can train all members of your team —which costs time and money. However, no matter how hard you try, some people are just better than others when it comes to selling something on the phone.

Another obstacle that you’ll face when you try to scale your cold calling efforts is having enough people. No matter how good they are, you can’t expect any member of your sales team to make 100 calls per day.

If you want to scale, you need to hire more people. In most cases, you’ll need to train those people as well. And that’s not the case with LinkedIn outreach. To connect with thousands of leads on LinkedIn, all you need to have a well-written outreach message, and a profile for the leads you’re trying to reach.

After that, a LinkedIn automation tool like SalesFlow can help you put the entire lead generation process on autopilot. Your sales team can then follow up with calls with interested leads to close the deal.

3. Phone numbers are harder to get

Unlike a LinkedIn profile, phone numbers are considered personal information. Some privacy experts even consider phone numbers as sensitive as a social security number. In the wrong hands, these phone numbers can be used in identity theft, and as a result, people don’t feel comfortable sharing them with complete strangers.

LinkedIn profiles, on the other hand, are meant to be public. You’ll never find anyone who wants to keep their LinkedIn profile a secret because, what would be the point of having one, to begin with?

That’s why identifying and reaching out to the right people on LinkedIn is much easier than doing it by phone.

Cold calling will be around for a long time. As long as people are using phones, reaching out to them on those phones will be a thing. 57% of C-suite executives say they value information from sales reps calls. So, it might be old-fashioned, but it still works. Cold calling for sales isn’t going anywhere.

However, the cold calling process itself needs to change. There are other outreach channels available today that weren’t available a few years ago. Not taking advantage of these channels to make cold calling work better would be such a waste.

Cold emails are no longer the only channel for scalable B2B prospecting. Many things regarding how people spend their time and communicate online have changed, and smart sales teams need to adapt to these changes to get great results.

Instead of using cold calls the intrusive and expensive way, you can combine it with LinkedIn outreach to make it better for everyone. You don’t approach people directly on their phones so, the calls aren’t that “cold” anymore, your team won’t waste time on unqualified leads, and the entire process is easier to scale.

Want to x10 Your Sales Pipeline? 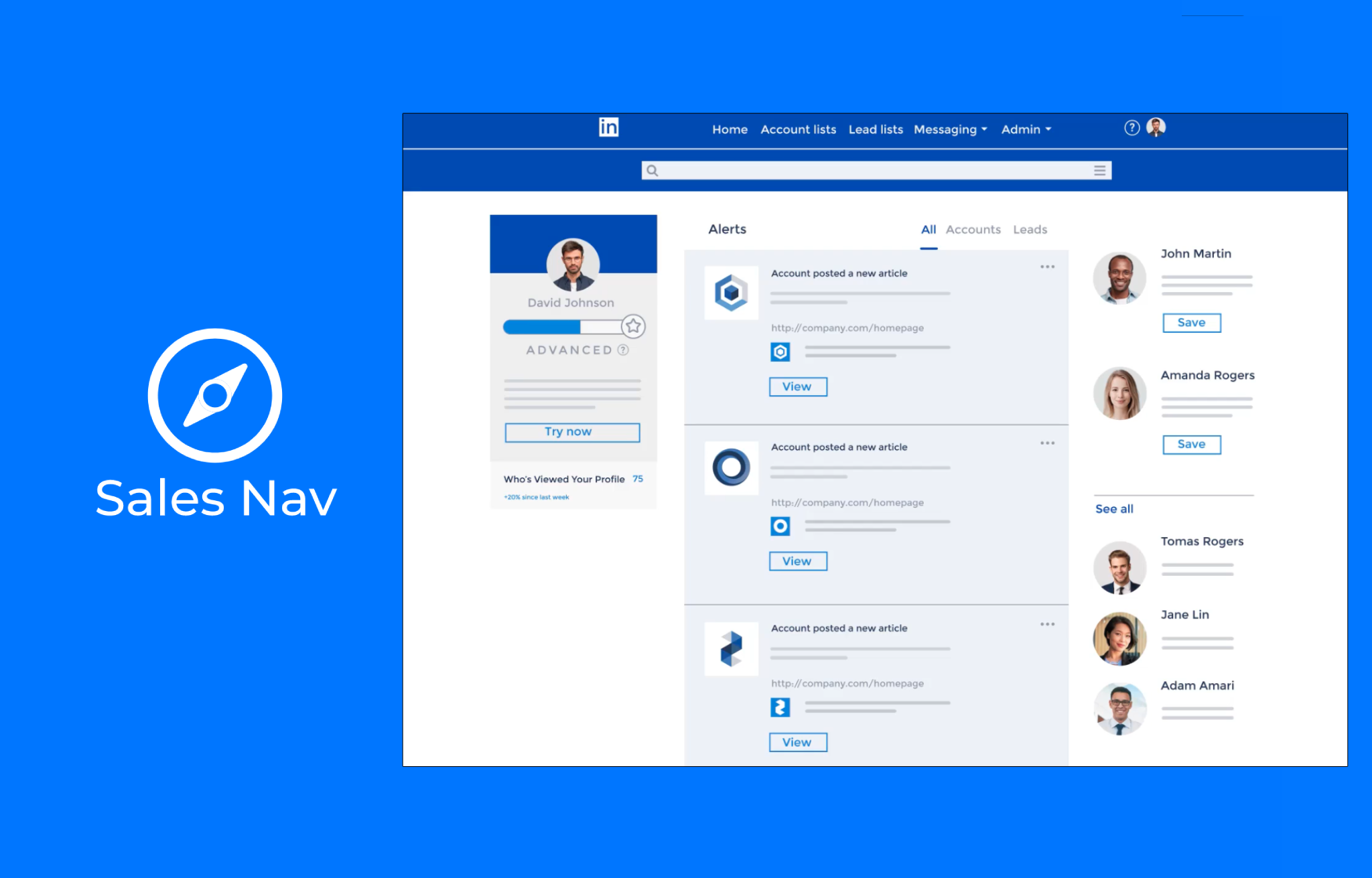 LinkedIn Sales Navigator | How to Utilize it Like a Pro: Beginner, Advanced, & Expert 2022 Guide

If you’re using LinkedIn for lead generation, you’ve probably heard of Sales Navigator. This advanced sales tool is developed by… 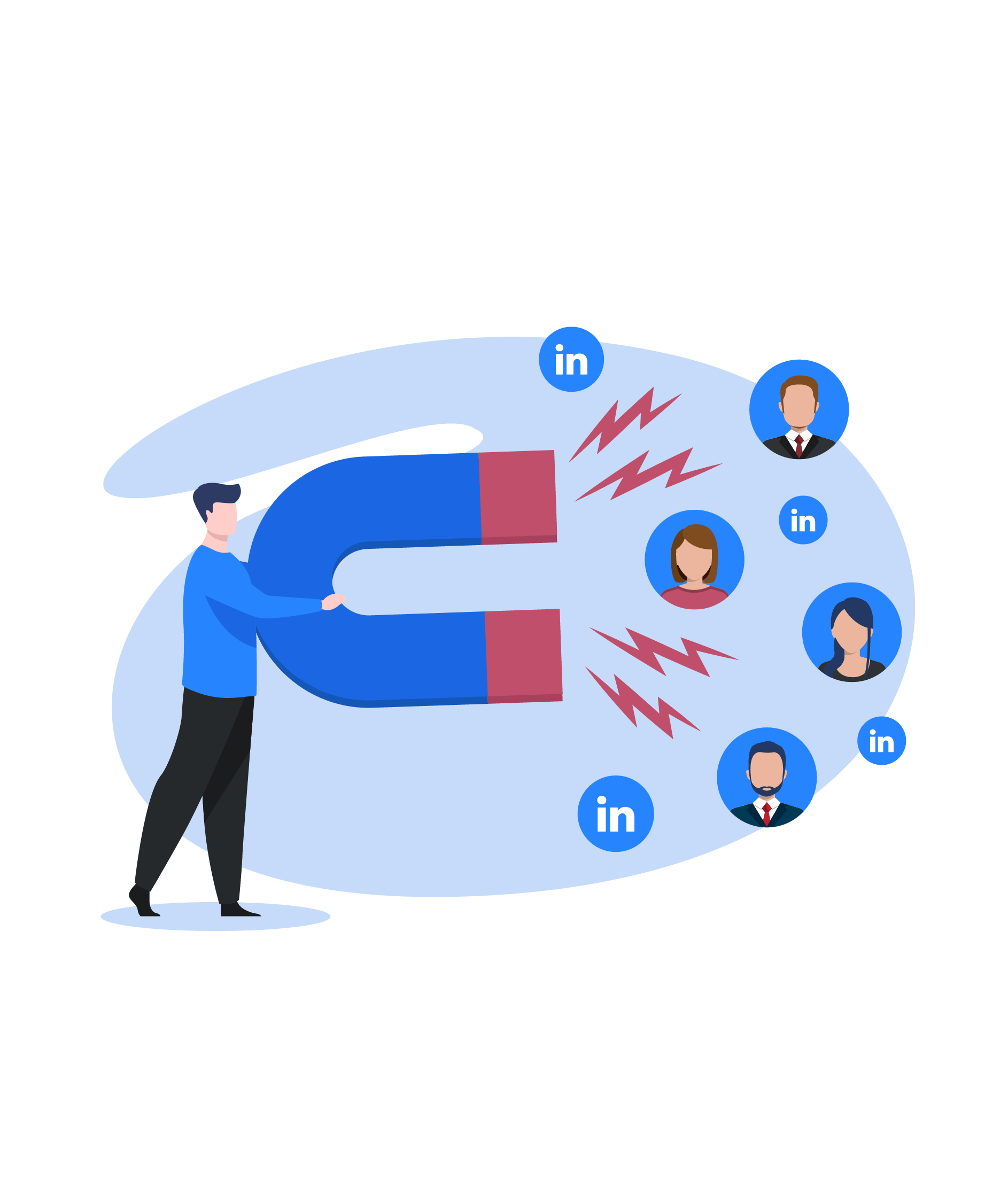 Whilst SDRs tend to be the main source of sales for a lot of companies, you can always play a... 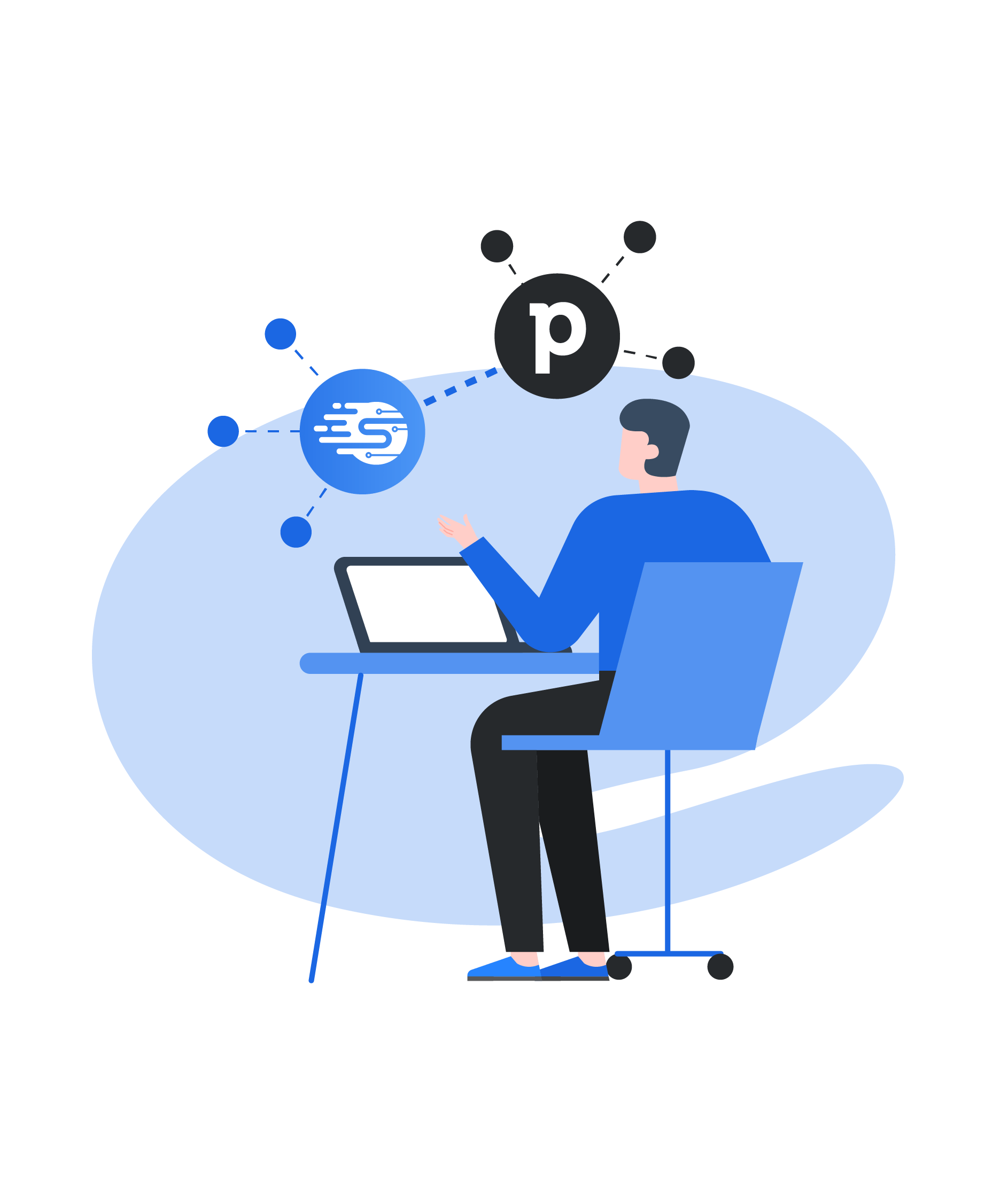 In order to sync Salesflow data with your Pipedrive account, you have the following triggers available to you  When someone...