What's on this page:

Since switching from its entirely manual LinkedIn process to Salesflow’s automation technology, Redpoint has:

Levelling up from an entirely manual outreach process to sophisticated automation

Before using Salesflow, Redpoint’s LinkedIn outreach was entirely manual. “We may have had cadences that were written out in a Word document, and we may have been copy and pasting … a lot of it was just fully off the cuff,” says Sean Davin, Director of Business Development.

“There was no true cadence I would follow. Everything I was doing was actually fully personalised, which is great, but it’s super labour-intensive and time-consuming.”

Redpoint exclusively targets VP-level and up executives at the largest companies in the world. Such a high-level audience generally has lower engagement. “The challenge for us is we’re never going to have super high engagement rates or conversion rates in any channel,” says Sean. “We look at it more from a value perspective … if we can get one or two of the right people to take a meeting with us, those are highly valuable for us because we have a really high lifetime value of a client.”

Sean recognised that many of the best leads and opportunities were coming from LinkedIn. However, sustainably scaling LinkedIn results posed a challenge. “Given the size of organisations that we are typically reaching out to, it was hard for us to scale our activity. We weren’t able to really scale up our activity to match going after enterprise financial services organisations,” he says. Plus, the effort of manually prospecting on LinkedIn was significant compared to Redpoint’s streamlined email and calling processes, meaning LinkedIn adoption among reps was low.

“Salesflow is one of the top tools in the stack for us.”

Since adopting Salesflow’s LinkedIn automation, Sean’s team have saved over 280 hours over the last 6 months. That’s the equivalent of roughly an entire week of work.

“The biggest value for us is the ability to not have to limit our outreach due to just time,” Sean says. “When it came to LinkedIn, [in the past] a lot of users were hesitant to really make that a primary channel of outreach because it was labour intensive, because it was really repetitive and time-consuming.”

“Now we have a way to take the manual effort out of it … we’ve seen folks that were hesitant to really spend a lot of time there, make that a real part of their strategy.”

“We’ve seen a two times rate of meetings booked over LinkedIn,” reveals Sean. “Part of it certainly has to do with the automation aspect and just being able to deliver a higher volume of outreach in lesser time.”

“We used LinkedIn as an engagement channel before Salesflow, but it involved a high degree of manual effort. Salesflow has allowed us to ramp up our volume and scale on LinkedIn while also gaining valuable efficiency.”

Despite only using Salesflow for six months, the switch to automation has allowed Sean to transform Redpoint’s outreach strategy. “Having a tool that is meant to derive cadences and sequences forced us to take a look at our messaging,” he says. “We realised that from a rep-to-rep basis, our messaging was vastly different across the board.”

The hours saved manually prospecting, combined with the streamlined nature of the Salesflow solution, allowed Sean and his team to fine-tune their value proposition and messaging. Honing messaging, in turn, has enabled them to build a cohesive lead-generation strategy. The combined impact of automation and strategy improvements has helped sustain business health.

Salesflow has also future-proofed the company’s lead generation. Access to an all-in-one automation and analytics platform has transformed the work of Sean’s team and introduced new prospecting possibilities.

“We can allow the reps to be a lot more strategic and focused in their personalised outreach rather than worrying about sending the same cut-and-paste LinkedIn sequence to a bunch of people manually,” says Sean.

It’s an uplift in not just productivity but strategy: crucial when attempting to engage time-poor key stakeholders at Enterprise-level companies. 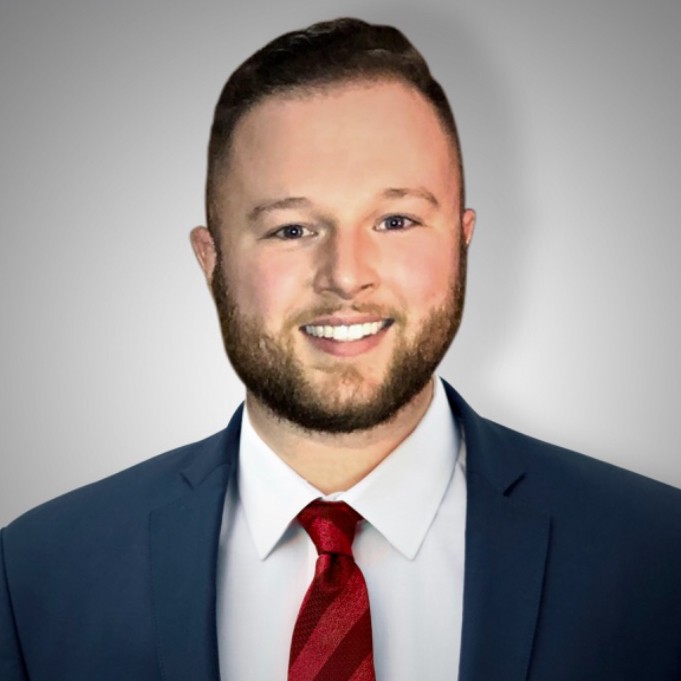 “Salesflow is one of the top tools in the stack for us. We used LinkedIn as an engagement channel before Salesflow, but it involved a high degree of manual effort. Salesflow has allowed us to ramp up our volume and scale on LinkedIn while also gaining valuable efficiency

Speak to the Salesflow team today to learn how LinkedIn automation can transform your prospecting sophistication and efficiency.

Challenge Difficult to scale, manage and automate. Using hundreds of browser extensions with multiple computing systems to manage load which... 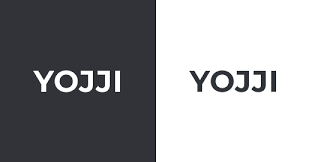 Challenge Their main business objective is to create a predictable sales pipeline for the services they provide by using LinkedIn...

How B2BLeads.com uses Salesflow for a 20x return on investment

Introduction B2BLeads.com is an agency that lives or dies by its ability to generate leads for customers. For the past...