What's on this page:

Tech Pro Marketing is an agency that works with over 40 customers on its LinkedIn Lead Generation program.

When technical difficulties with previous LinkedIn lead generation tools threatened the viability of the company’s prospecting strategy, Nate began the search for an automatic prospecting tool that could help the company smoothly onboard customers without account blocks or lockouts.

In the three years Tech Pro Marketing has used Salesflow, it has seen:

Tech Pro Marketing is a managed service providers marketing agency. Before using Salesflow, the company struggled with technical difficulties when prospecting on LinkedIn for its clients.

The company had tried other automatic browser tools but had faced issues with blocks and bans, which directly threatened customer retention.

With other solutions, Nate found his team having to step in and attempt to resolve technical issues that were beyond their expertise. “When things didn’t run super smooth, we had nowhere to go,” he said. “My team was turning into the tech support for our vendors. We ran into a couple of customers’ accounts getting blocked and banned and we lost those customers”.

Unwilling to jeopardise customer accounts and believing there was no other option, the company resorted to a semi-manual process, using PersistIQ to manage campaign steps but sending messages manually. However, the time sink was significant, taking up to an extra three hours a day and significantly impacting revenue and results.

Costs and frustrations quickly grew, and Nate realised something had to change. He decided to explore Salesflow in the hopes of improving customer retention, satisfaction, and ROI.

However, Nate was wary of the time and risks involved in switching over his entire clientele to a new system. Nate was reassured by how Salesflow team members made the switch as smooth as possible. “We tried a few accounts on Salesflow and then we quickly expanded it to our whole client base,” he said. “That was a huge decision.”

Salesflow stood out because of the level of proactive support it offered. “The biggest difference was the really high level of care and attention to detail into our accounts, understanding the issues that we were facing, and really solving them,” says Nate.

Nate was also impressed by the speed of Salesflow’s response to changes within the LinkedIn platform. “Salesflow were one of the fastest people to respond and give some solutions,” he said. “You guys have really worked to make sure that anything we’re doing has no friction. Even the smallest issue, hey, let us come in to help.”

Churn is always bad news for revenue: there’s cost associated with not delivering on a contract; it takes time, effort and money to acquire new clients; and during onboarding, the margins on an account are generally low, if they’re profitable at all. “For an agency, [churn is] huge,” says Nate. Lowering the churn rate was, therefore, “the biggest thing” for the business.

Before using Salesflow, Tech Pro Marketing’s ongoing technical problems had created a churn rate that was higher than ideal. When the company moved to Salesflow, it benefitted from access to the Salesflow browser emulator, which ensured the ongoing security of clients’ accounts and prevented issues with LinkedIn blocks.

Plus, Salesflow’s proactive support and highly experienced accounts teams ensured Tech Pro Marketing received all the input necessary to create a stellar prospecting experience. As a result, since moving to the platform, the company has seen a 20% reduction in churn, from 5% to 4%.

“We definitely have increased our stickiness with our customers,” says Nate.

Growth from mid-six figures in revenue to over 7 figures

Tech Pro Marketing has grown from mid-six figures to over seven figures in revenue since becoming a Salesflow customer. By switching from its previous semi-manual process to Salesflow, Nate freed up time to focus on strategy, resulting in multi-million dollar deals for the company’s customers. In return, the company has seen incredible results in-house.

In an industry where prospects are slow-moving, it enables Nate’s teams to track and reach back out to prospects at a later point, heightening the impression of effort and improving prospecting results.

After the issues Tech Pro Marketing had with bans and blocks, they began running only manual or semi-manual cadences. The friction this limitation introduced was incredibly damaging to business efficiency.

For an agency, such efficacy problems aren’t just frustrating but can threaten the continued viability of a business model.

Nate believes utilizing Salesflow’s scalable and secure automation solution has saved over 200,000 business hours over the past three years. “Right now we have about 13 people that manage our accounts using Salesflow,” he said. “They might have saved 3 hours a day.”

The significant productivity improvements have meant Tech Pro Marketing has more than doubled its customer base. The company’s managers can effectively prospect for a higher number of clients with better outcomes than when they were manually prospecting for half the number. The result? A huge return on investment.

An overall result of $2.5 Million ROI from working with Salesflow

For a marketing agency, time is money. Nate believes the 200,000 business hours Tech Pro Marketing has saved by using Salesflow equates to a return on investment of $2.5 Million.

“We’re very happy with Salesflow,” says Nate. “Things have been going really well. The business has been growing.” 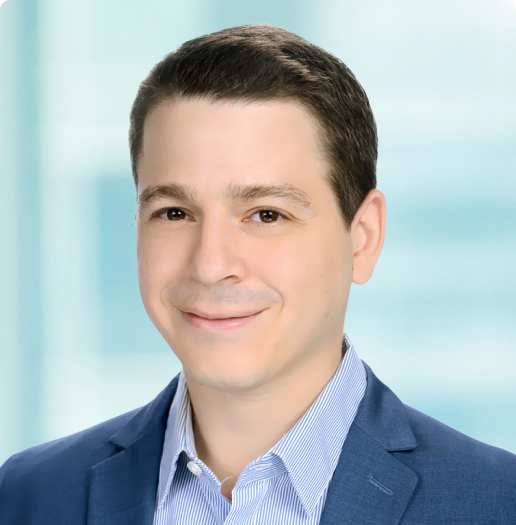 “I can tell that a lot of SaaS companies and software companies, they don’t want to deal with customers. The fact of the matter is, I’m still your customer. And you got to make things happen. The dedication that sales flow has to customer success, it’s noticeable, it’s real, it’s authentic. I appreciate it, and it’s good. So, yes, thank you guys for that.”

Are you looking to improve your LinkedIn outreach and success? Speak to a member of the Salesflow team about the cost savings and efficacy improvements possible with automation tooling. 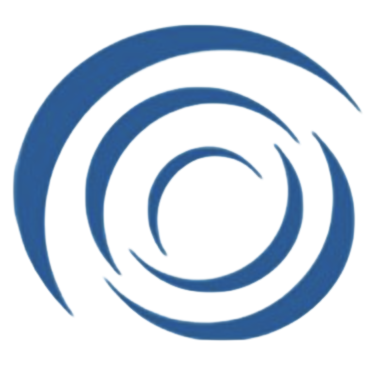 FiveRings Marketing is a Sales and Marketing Agency that helps B2B tech companies go to market and grow sales with...

Challenge Find & use a system to optimize the LinkedIn Sales Navigator programme and automate LinkedIn prospecting to save time...

How B2BLeads.com uses Salesflow for a 20x return on investment

Introduction B2BLeads.com is an agency that lives or dies by its ability to generate leads for customers. For the past...